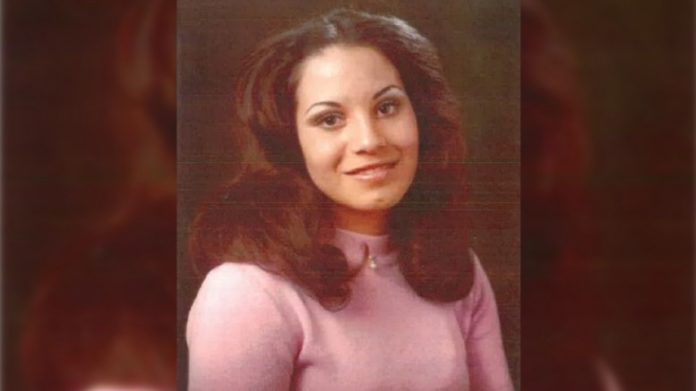 Covina, California — Cynthia Hernandez, a young and reserved 18-year-old living in Glendora, had her whole life ahead of her when she suddenly went missing from a movie theater parking lot.

On the following morning, Saturday, August 27, the Glendora Police Department received a distressed call from Gloria Densham- Cynthia’s mother- to report that Cynthia was missing.

Gloria’s husband found Cynthia’s car in the bottom parking lot of the theater. To discover her vehicle on the bottom lot was suspicious as the movie theater was half full the night before, meaning there was no reason for Cynthia to park on the bottom lot. Stranger still, her car was backed into a parking spot which was unusual as Cynthia would never back into a parking spot. Officials detected no evidence of foul play in the car or surrounding area and no one working at the movie theater the night before remembers seeing Cynthia.

At the time, the police believed that since there was no evidence of foul play, it could be possible that Cynthia ran away. Running away would be out of character for Cynthia as she was a reserved homebody, but not entirely out of the realm of possibilities, according to Cynthia’s sister, Delissa Steele. Cynthia’s mother, Gloria, on the other hand, did not believe her daughter ran away.

At the time of her disappearance, investigators and family members had no clues or evidence pointing to where Cynthia could have gone. For nearly 40 years, the disappearance left Cynthia’s loved ones questioning what could have happened to Cynthia.

Fifteen months after Cynthia’s disappearance, on November 19, 1977, two girls were walking in Covina when three men drove beside them to offer a ride to a nearby party. Unfortunately, these two girls never made it to the party and were abducted, drugged, and repeatedly raped for days in a cabin located in Twin Peaks. During the abduction, one of the men, Larry James Allred, presented five human rib bones and a skull threatening the two girls he had killed before and will do it again. 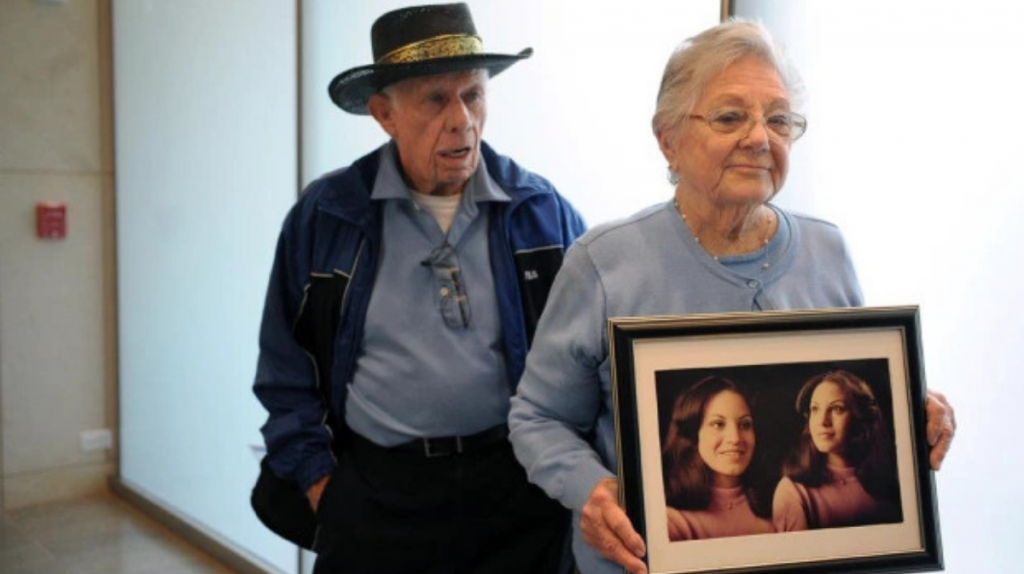 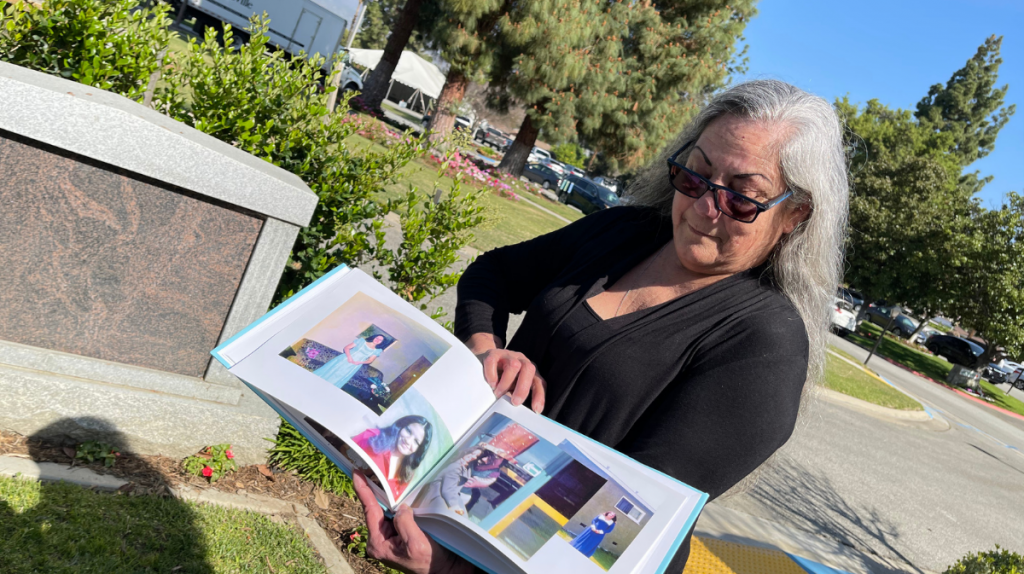 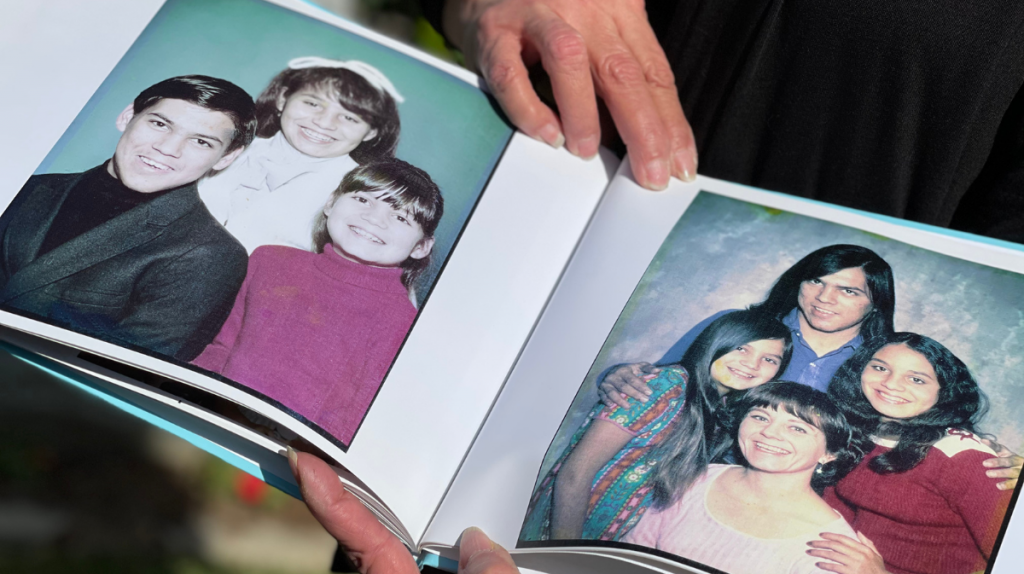 Officials took the unidentified rib bones and skull to the San Bernardino County Sheriff’s Department, where they were confirmed to be human remains. DNA examination did not exist in 1977; hence anthropologists were called to examine the remains. The anthropologists were able to determine that the bones belonged to the same body, an unidentified female. Due to lack of technological advancements at the time, the Jane Doe remains were stored in evidence for several years as officials could not yet connect the bones to any unsolved crimes or missing persons cases.

Detective Marty Amaro with the Glendora Police Department continued to seek the truth of what happened to Cynthia. Detective Amaro reopened the case in 2014 as Gloria wished to bury her daughter before she passed. The San Bernardino County Coroner’s Office discovered the unidentified bones belonged to Cynthia Hernandez, connecting the two girls’ abduction in 1977 and Cynthia’s Hernandez’s disappearance in 1976 to Larry Allred.

Allred finally admitted to kidnapping and murdering Cynthia after his family begged him to put an end to this nightmare. He confessed that he never had any prior contact with Cynthia but decided that he wanted to murder her in a selfish act of brutality. He also admitted to backing Cynthia’s car into the parking space officials found it in the morning her disappearance was reported.

San Bernardino County Deputy District Attorney Denise Yoakum took the case against Allred. DDA Yoakum met face to face with Allred when he was escorted to the cabin to find Cynthia Hernandez’s remains. “It was surreal, but he eventually broke down and showed us where he had buried her,” said DDA Yoakum. The remains of Cynthia were located giving Gloria the opportunity to give her daughter a proper burial decades after her disappearance.

Though finally knowing what happened to Cynthia was a relief for her mother, Cynthia’s sister, Delissa believes otherwise. Delissa was only 15-years-old at the time of the murder, but the pain of missing her sister still stings 45 years later.

While the murder of Cynthia was an arbitrary act of inhumanity, Delissa and Cynthia’s loved ones are grateful for the work of Detective Marty Amaro with the Glendora Police Department, the Los Angeles and San Bernardino County Sheriff’s Departments, and Deputy District Attorney Denise Yoakum for their continued efforts to not only bringing a killer to justice but providing answers to Cynthia’s mom, sister and loved ones.

7 hours ago The Epoch Times

43 mins ago The Federalist

48 mins ago The Gateway Pundit