By Lauren Lewis For Mailonline and Reuters

A senior employee at the Swiss embassy in Tehran died in a ‘tragic accident’ on Tuesday after falling from a high-rise building where she lived in the north of the city.

The 51-year-old diplomat was the embassy’s first secretary, the second-highest ranking employee,a spokesman for emergency services was quoted as saying by the semi-official news agency Mehr.

She lived on the 18th floor of the building in the affluent district of Kamranieh where she fell to her death, the semi-official ILNA news agency said.

The Swiss foreign ministry in Bern confirmed the news on Tuesday.

‘The FDFA (ministry) confirms that a Swiss employee of the Swiss Embassy in Tehran died in a fatal accident on Tuesday’, a statement said.

‘The FDFA and its head Federal Councillor Ignazio Cassis are shocked by the tragic death and express their deepest condolences to the family’.

The statement added the ministry was in contact with the woman’s family and local authorities in Iran but did not identify the victim. 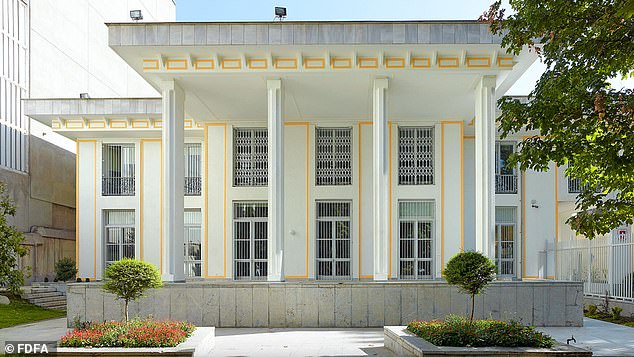 Iranian emergency services spokesman Mojtaba Khaledi said the diplomat’s body was found by a gardener after an employee who arrived at her apartment early on Tuesday noticed she was missing, the news agency Fars reported.

The body was found in the Kamranieh district of Tehran, which is known for its luxurious high-rise buildings and is home to many of Tehran’s diplomats and foreign officials.

Switzerland has represented US diplomatic interests in Iran since Washington and Tehran cut ties shortly after the 1979 Islamic Revolution.

The Swiss diplomats call the messenger role ‘brieftrager,’ or ‘the postman.’ 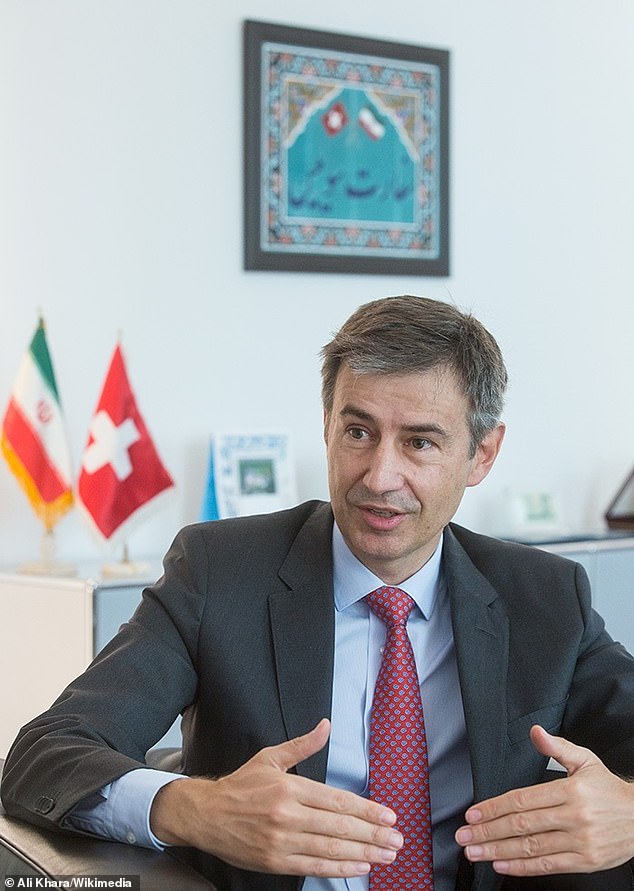 Switzerland’s ‘postmen’ helped deliver messages after the U.S. invaded Iraq in 2003 to avoid direct clashes. When Obama became president, the country hosted talks that resulted in the nuclear deal.

After Trump reimposed sanctions on Iran, he reportedly gave the Swiss a phone number, saying: ‘I’d like to see them call me.’

Former ambassadors told the Wall Street Journal that their diplomatic back-channel is successful because Iran and the U.S. can trust that the message will be delivered quickly and in confidence. 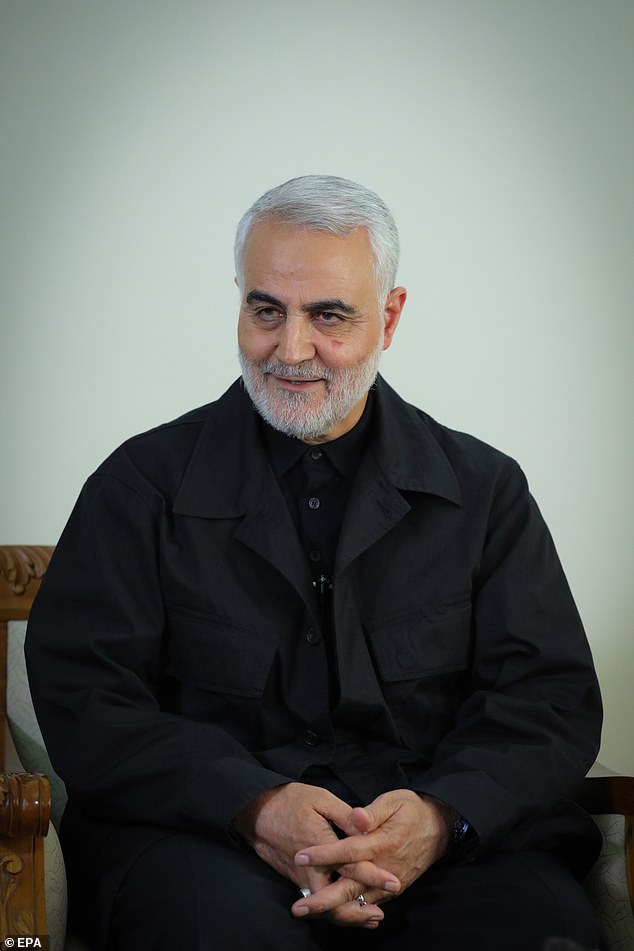 A senior U.S. official said at the time: ‘We don’t communicate with the Iranians that much, but when we do the Swiss have played a critical role to convey messages and avoid miscalculation.’

‘While we still do not know the exact cause of the death of the first secretary of the Swiss embassy in Tehran, the incident will cause heightened suspicion due to Switzerland’s role in representing U.S. interests in Iran and the ongoing talks over the nuclear deal in Vienna.

‘The Swiss embassy has been at the center of previous deals between Washington and Tehran over U.S. hostages held in Tehran, not to mention the exchange of messages during periods of heightened tension in the region.

‘The Islamic Republic does have a troubling record with foreign diplomatic postings. In 1987, the Islamic Revolutionary Guard Corps (IRGC) kidnapped and assaulted a British diplomat, Edward Chaplin.

‘There have been instances of ambassadors themselves being briefly detained by Iranian security forces–the British and Japanese ambassadors to Tehran are two such examples over the years. That is not to mention the attack on the U.K. embassy in Tehran in 2011.

‘Thus, while we still do not know all the details of how the diplomat wound up falling from her high-rise apartment building, it is this history which will loom large in the background and will fuel speculation.’

Twitter shuts down accounts for attempting to evade Trump ban

50 mins ago The Federalist

Defense Sec. Asked if U.S. Will Shoot Down Chinese Rocket